What its like to take 5 grams of Magic Mushrooms 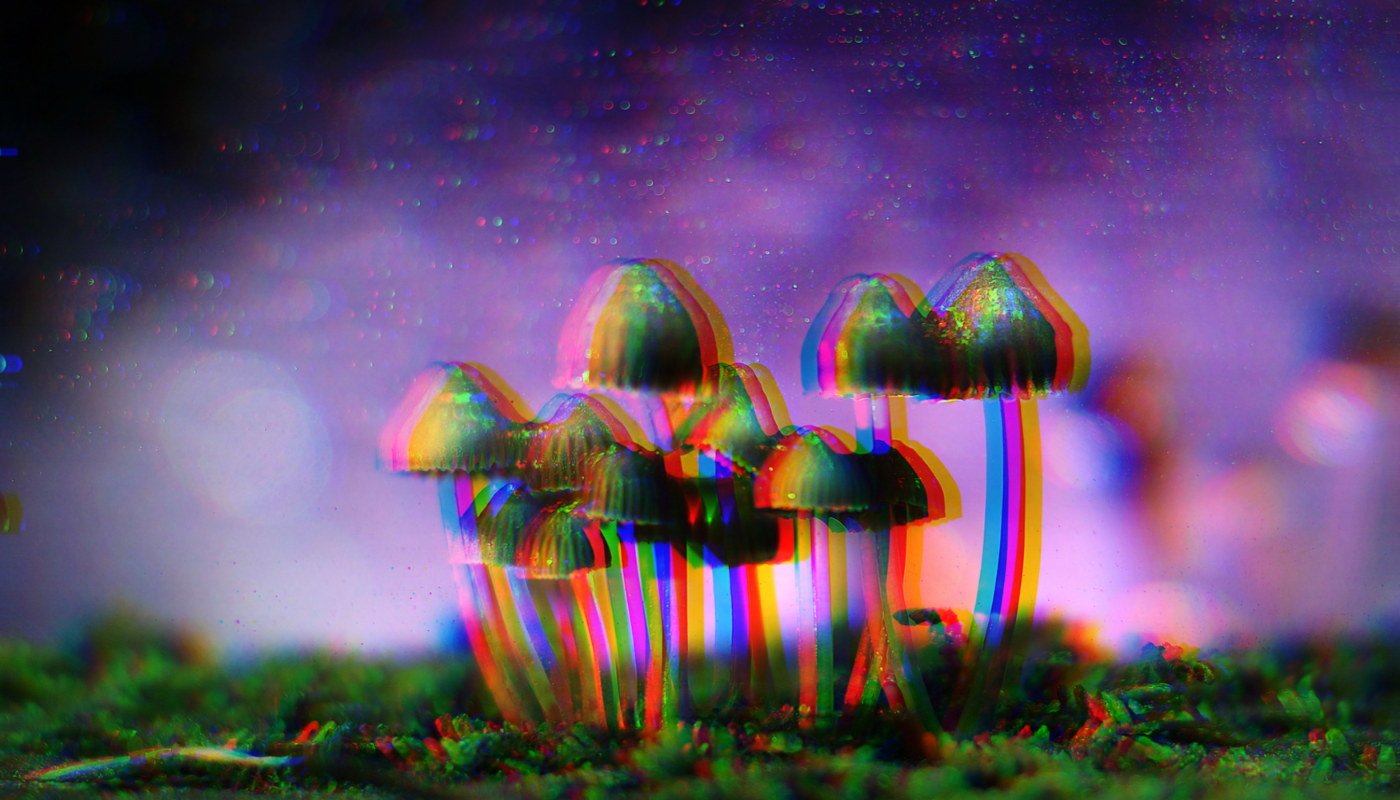 My first ever psychedelic experience was with the magic mushroom. It happened spontaneously and led to a terrifying yet illuminating experience. I was 18 at the time and knew nothing about psychedelics or how to use them in a conscious and safe manner. I broke all the rules of set, setting and dose. Still I believe this experience opened my mind in ways I couldn’t comprehend at the time.

Over the years I would partake in many journeys with the mushroom but my latest has been the most profound. This article documents my 5 gram mushroom journey and the insights that I received through it.

It was a beautiful February day when I ate 5 grams of psilocybin mushrooms and washed it down with ginger peach tea. I turned on a psychedelic therapy playlist and laid down on the couch. Within 20-30 minutes I began to witness mild perceptual changes and before I knew it I was in a completely different state of consciousness.

One of the first things I remember was feeling the most intense and fascinating sensations. I wasn’t just feeling them I was becoming them. I began to lose all boundaries of myself as my body merged with the blanket that covered it.

I remember telling my friend “everything is so interesting” and  “this is the craziest feeling but I can’t explain it”. Then I began referencing a quote from the spiritual teacher Anthony De Mello who said …

“What is ultimate in the human knowledge of God — to know that we do not know God.”

I was thinking about this quote and visualizing an image from the book “Be Here Now” by Ram Dass. In this image everyone is going around in a circle saying “We’re all here, we’re all staying right here”. It reflects the idea that consciousness, spirit, God whatever you want to call it has always been and always will be. It’s something that you can’t explain because it doesn’t make sense from the ego’s perspective. From the relative view everything has a beginning and an end. But from the ultimate view there is no beginning and there is no end.

Then the experience started to intensify. I remember becoming different people and seeing through their eyes. I could see different perspectives on my conflicts with others and ultimately understand that I am my relationships.

I began thinking about what a friend was telling me about what she thinks consciousness is. How consciousness got stuck in its own loop, almost like it’s gone mad trying to figure itself out. There was something in my experience that reflected this idea.

I was experiencing pure consciousness and how it manifests in various life forms. I began to see everything from the level of cells and genes. And how every organism just wants to feel good; constantly moving towards pleasure and away from pain. Life is always organizing itself in increasingly harmonious ways but this process is imperfect and includes pain. There is both competition and collaboration in nature. All organisms are competing to survive but they’re also working together. If there is anything that the mushrooms were showing me it’s that everything is interconnected. We are not separate from nature.

As humans became more complex so did our ways of experiencing pleasure and pain. Many of our most basic needs like food and shelter became overlooked as we gained an affinity for meeting higher intellectual needs. From here we began to think about how we can organize society so we can experience the most pleasure. But the people who get to decide are those with the most power. For the most part society is organized to give the most pleasure to those with the most power while passing on suffering to those without it.

This reminded me of a segment from “Mastering the Core Teachings of the Buddha” by Daniel Ingram where he explains the fields of belief and disbelief. The more people believe something to be true the more things seem to be that way and the harder it is to manifest a different reality. What we consider real isn’t free from our beliefs, in fact it is molded by them.

This is a part of being a human and our spiritual growth requires transcending this selfishness. We grow by letting in that discomfort and those sensations that we’re not used to. We grow when we stop labeling them as good or bad because there is no good or bad.

Spirituality is allowing consciousness to experience more of itself. But the ego doesn’t want that. It wants to limit thing’s to what it is familiar with. Our spiritual work is about transcending the ego and allowing our identities to expand beyond our comfort zones.

Experiencing the boundlessness of consciousness can be overwhelming. We’re not used to that as physical organisms. So the process of our spiritual growth tends to be gradual; slowly allowing expansiveness to transform our experience of ourselves.

Then there came the point where I was really peaking. I was in a place that I couldn’t really explain. It was a completely different plane of consciousness, one beyond space and time. I began to see all the spiritual teachers, master and shamans that I’m connected to. They were all whispering to me that this is what life is all about; understanding the nature of spirit. Understanding that spirit is beyond space and time. Spirit is beyond the stories that we tell ourselves. The life that you are living now is just a sliver in infinity. And you are that infinity.

I was experiencing the immensity of spirit; how profound, overwhelming and unbelievable it is. Life is a paradox. It’s a paradox because it always was and it always will be. Consciousness always was this knowing. There is no way of not believing. You could think that you don’t believe but you are that. It made me think of Carl Jung’s response when he was asked if he believed in God and said “I don’t believe, I know.” If you go that far where you transcend the psyche you get to that space where you are that knowing. You are creating this but you’re also a human. From the relative viewpoint you’re a human but from the ultimate viewpoint you’re God.

How does one play with that paradox?” How do you dance with that?

From this perspective I could see how silly the ego’s categorizing and ordering is.

Life is a joke. It’s a beautiful joke. There is no conclusion to it. In a sense it’s beyond sense. It’s beyond reason, it’s unreasonable. We’re all trying to craft these stories trying to make sense of it. But there is no sense of it. It just is. Yeah. Sit with that.

← The uncomfortable truth most people deny Self-Actualization: The Process of Reaching Your Highest Potential →