What is the ego? Seeing through the illusion 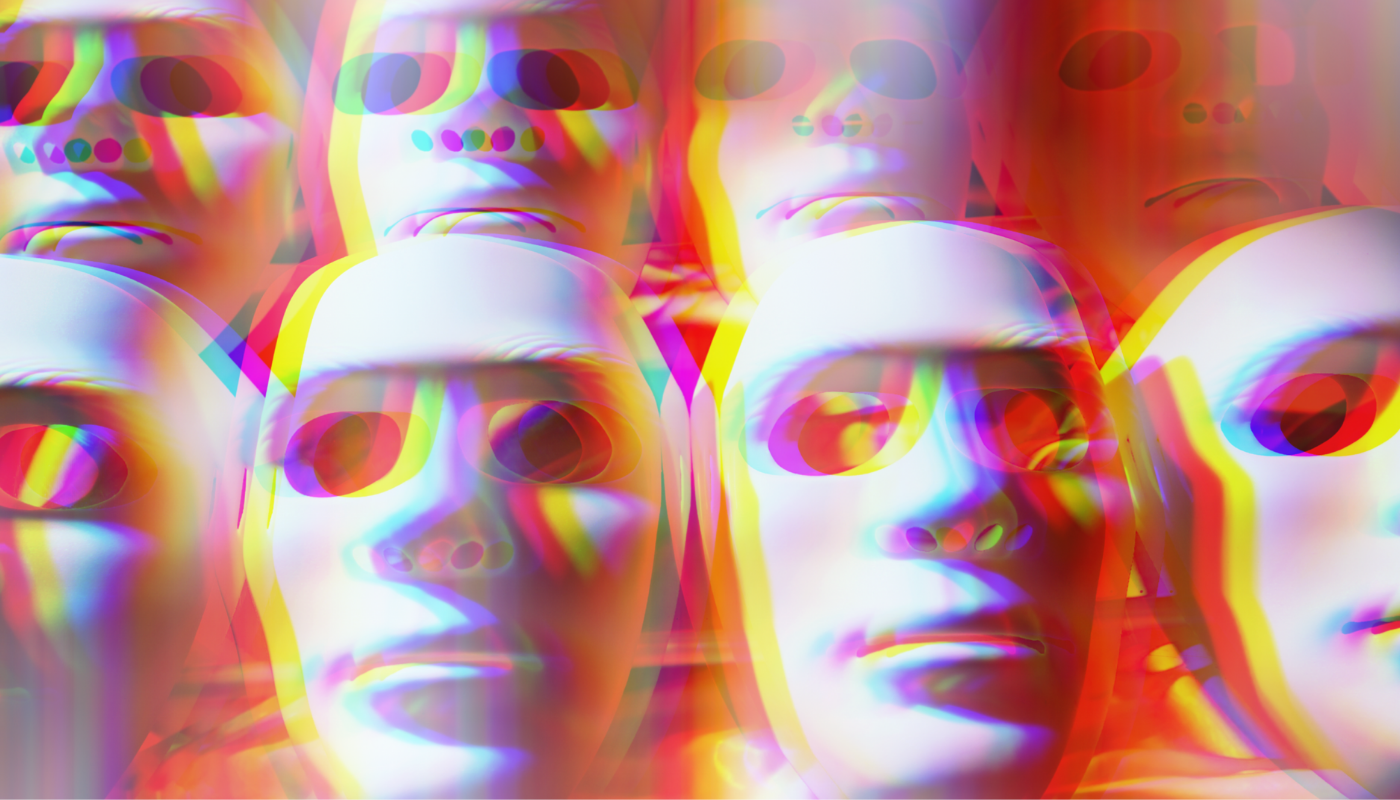 The ego is a complex of identities that we perceive ourselves to be. It’s who we think we are. It’s our persona, our personality, the image that we build up and show the world. It is what creates a very clear separation between us and others. The ego is a necessary part of our survival but our over-identification with it causes much needless suffering. This is why it is important to examine it and understand that beyond anything, the ego is a perceptual illusion just like the triangle below.

“A human being is a part of the whole called by us universe, a part limited in time and space. He experiences himself, his thoughts and feelings as something separated from the rest, a kind of optical delusion of his consciousness.”

Some people will have a problem calling the ego an illusion because it is such a fundamental part of the human experience. Some may think that saying the ego is an illusion is the same as saying reality is an illusion. In some way this is true but just because something is an illusion doesn’t mean it doesn’t exist, it just means that there is something more fundamentally real underlying it. The ego allows us to perceive a relative reality but there is an ultimate reality beneath it. Before we can understand the illusion of the ego it is vital for us to understand how the brain’s left hemisphere creates it.

How the brain’s left hemisphere creates the ego

This has happened for several reasons:

I unpack some of the above in the this podcast episode with Chris Niebauer – a professor specializing in brain hemisphere differences.

Why do we need the ego?

The ego is an important part of our development because it lays the foundation for our functioning in the world. It enables us to become autonomous individuals capable of making choices and taking responsibility. If it wasn’t for the ego humanity wouldn’t have survived and you wouldn’t be reading this right now. Humans who didn’t develop a clear sense of separation were the ones that got eaten by lions. While the ego has been a necessary part of our evolution many of us have come to see its limitations. That which once helped us survive and thrive is now becoming a burden. The same structure that we needed to carve out our unique paths is now what is blocking the road.

Should we get rid of the ego?

If you were to completely get rid of the ego you would not be able to function in this world. There are stories about yogis in India who would enter into permanent states of ego dissolution. Such people would have to be fed and cared for because they no longer had any perception of themselves, of where their body would start or end. We don’t want to destroy the ego, we want to transcend it. This is what Jesus was pointing to when he said “Be in the world but not of it.” The ego is our interface for participating in the relative world but it is not who we ultimately are. Awakened beings are able to hold both the relative and ultimate perspectives simultaneously. This allows them to participate in the world without being trapped in it. While we don’t want to destroy the ego, a temporary ego dissolution can help us see through its illusion.

How we can see through the illusion of the ego

Seeing through the illusion of the ego is no easy task because the majority of our waking state experience is embedded in it’s interface. As soon as you take time to be with your “self” the part of your brain responsible for the ego begins chattering; paradoxically creating this self. The only time you can get away from the ego is when you are too engaged to think about it. As soon as you start thinking about it, well there it is. Through meditation we can come to witness that the ego (who we think we are) is not a solid structure but a transient flow of thoughts and sensations. While meditation can be effective for lessening our identification with the ego a faster acting way of seeing through this illusion is by taking psychedelics.

Psychedelics are powerful substances that can allow us to experience varying levels of ego dissolution. While most psychedelics taken at a high enough dose can induce ego death the most powerful and fastest acting one is toad. I have experienced toad several times and it has taught me more about my ego than anything else. Within seconds of inhaling 5-me0-DMT (the psychoactive ingredient in toad venom) most users will experience instant ego death. This experience is brief lasting about 10-20 mins. Once your body metabolizes the 5-me0-DMT your ego will come flooding back in but this short instant of ego dissolution can be enough to see through the illusion of the ego. Unfortunately, not everyone is able or willing to use psychedelics especially at the dose needed to experience ego death. Nonetheless, an increasing number of people are starting to see through the ego by becoming more aware in their daily lives.

The ego is a perceptual illusion created by our brain’s left hemisphere. It is an interface that helps us function in our everyday life, enabling us to manipulate our environments. While it has been useful for our survival and evolution, our over-identification with it is increasingly becoming a burden. This realization might prompt one to try to destroy the ego which would prove to be a futile task. Even if we could permanently dissolve the ego, that is not something we would want to do as it would render us incapable of functioning in the world. It is difficult to see through the illusion of the ego because we are embedded in its interface. Through meditation, we create the space from which we can witness the ego as something other than what we are. While meditation can be effective for lessening our identification with the ego a faster acting way of seeing through this illusion is by taking psychedelics. Those unwilling or unable to use psychedelics can still come to the same realization by gradually increasing their awareness in day-to-day life.

← Depression and anxiety is part of the discontent all humans experience Is life a game of power? (Power VS Love) →