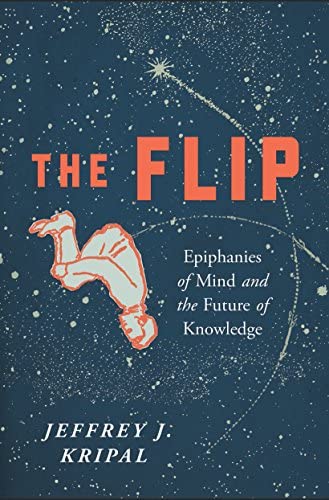 In “The Flip” Jeffrey Kripal challenges the dominant materialistic worldview and presents different pathways for understanding consciousness and reality. In the book, Kripal shares many stories of people going through what he calls a “flip” – a paradigm-shifting state of consciousness that changes one’s understanding of what is real. Such flips are necessary for us to overcome the outdated materialistic worldview and discover deeper levels of truth.

*All sentences in quotations are direct quotes from “The Flip” and are attributed to Jefferey Kripal.

What is the flip?

The Problems and limits of Materialism

Integrating Science with the Humanities

The developing philosophies of mind

The Future of Knowledge