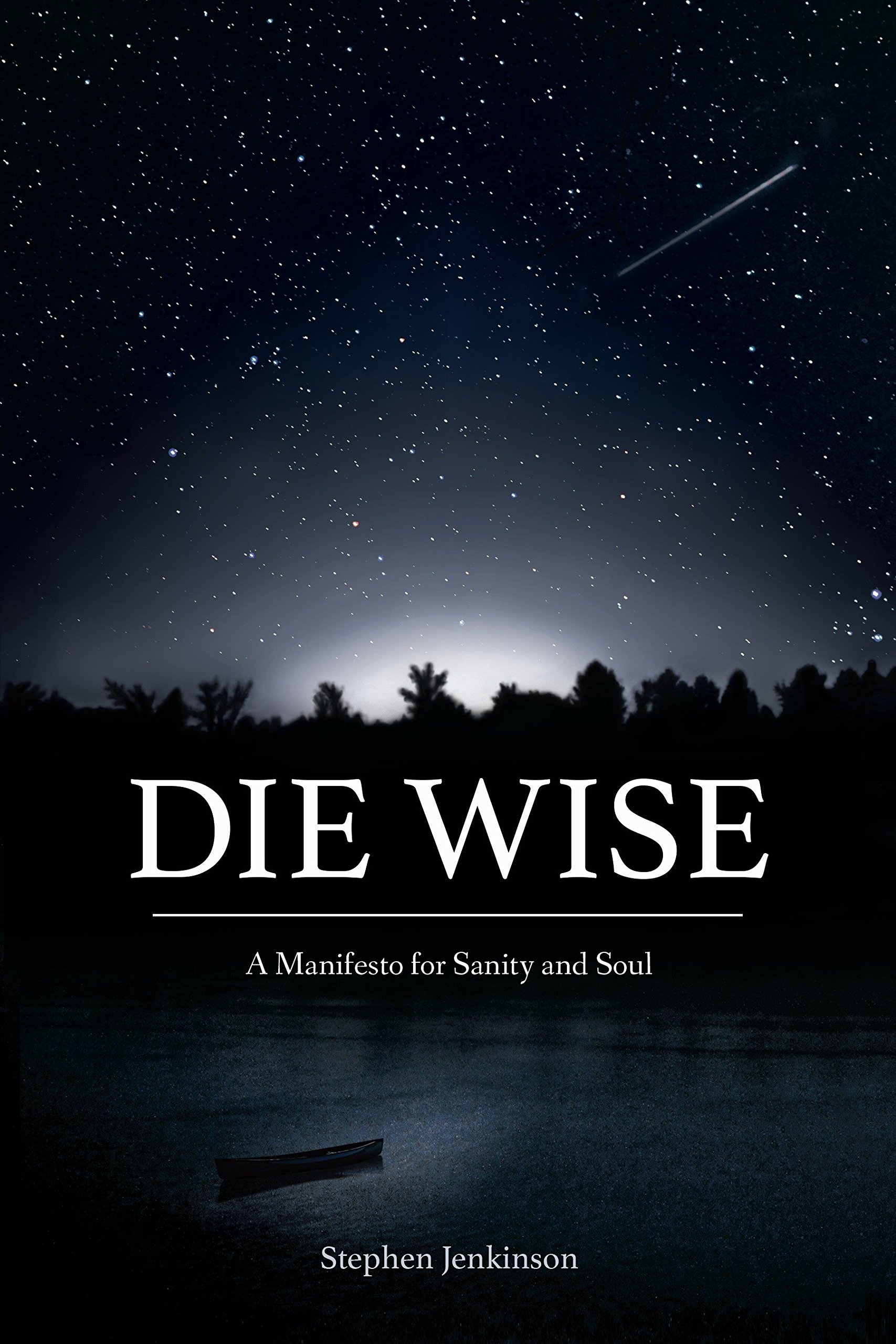 In “Die Wise” palliative care worker Stephen Jenkinson explores western society’s relationship with death. Much of our fear of death comes from living in a death-phobic culture and not knowing how to hold space for the dying. Written with profound poetic prose this “manifesto for sanity & Soul” can teach us all how to live better and die wiser.

*All sentences in quotations are direct quotes from “Die Wise” and are attributed to Stephen Jenkinson. Bold is added for skimmability.

A death-phobic Culture’s View of Death

Why We Struggle to Accept Death (hope, expectations & control)

What the Dying Need from Us

How to Accept Death & Die Wise