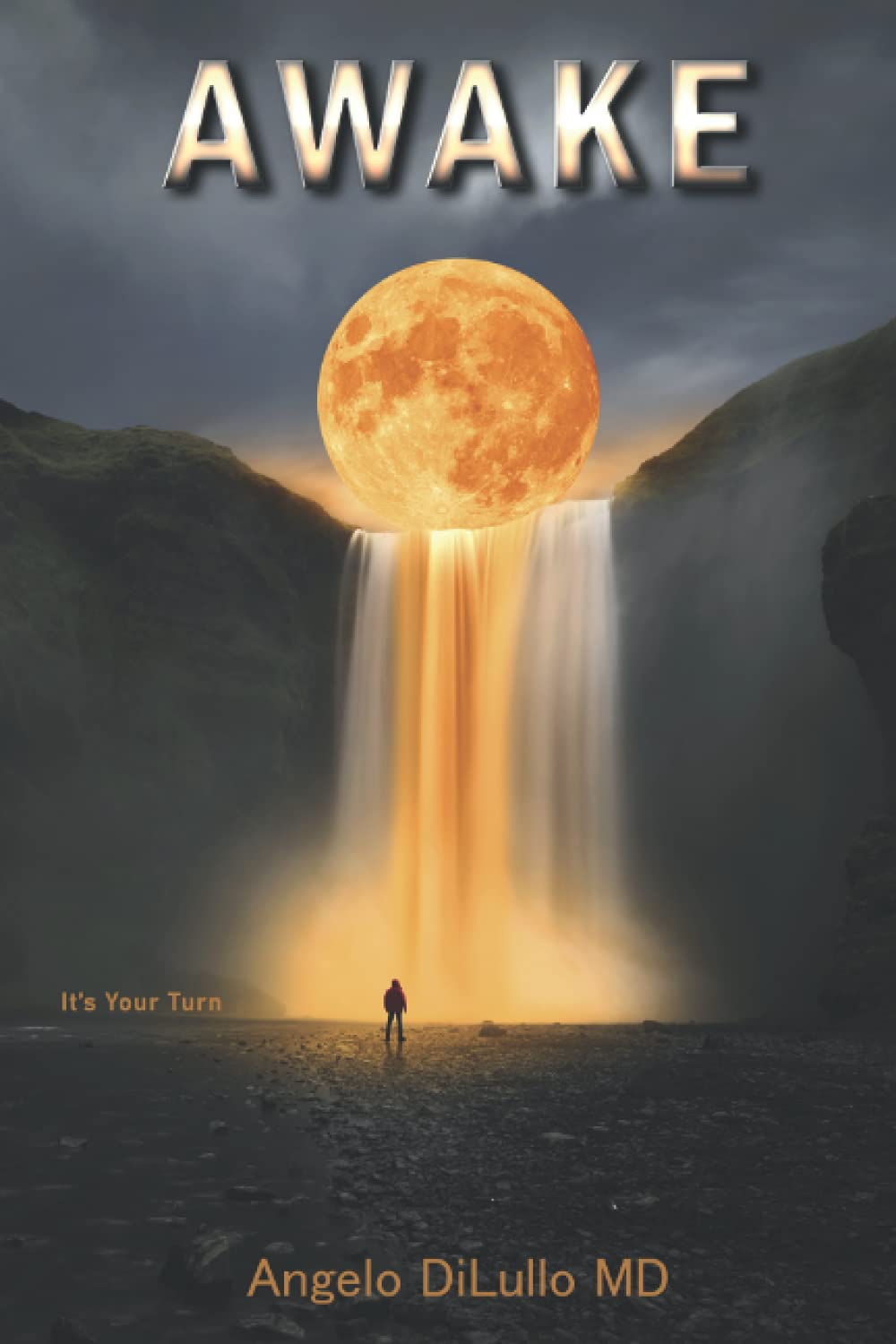 Awakening is a great paradox. A topic that is both difficult to put into words and difficult not to speak on. We cannot say what awakening is but if no one spoke on it we may not know such a possibility exists. For thousands of years spiritual teachers have used words to point us towards something that is beyond conceptualization. One of the most skilled pointers in today’s world that I have come across is Angelo Dilullo. A physician by day and an awakening teacher by night, in paradoxical fashion I call him – the Anesthesiolgist who wakes people up. His book “Awake: It’s Your Turn” skillfully details the awakening process. In this post, I synthesize the top insights from his book.

All sentences in quotations are direct quotes from the book and are fully credited to Angelo Dilullo.

Other Misconceptions about Awakening

How Awakening Happens (The work)

Questions to ask yourself on the path towards Awakening