5-me0-DMT: My experience with the most powerful psychedelic on the planet 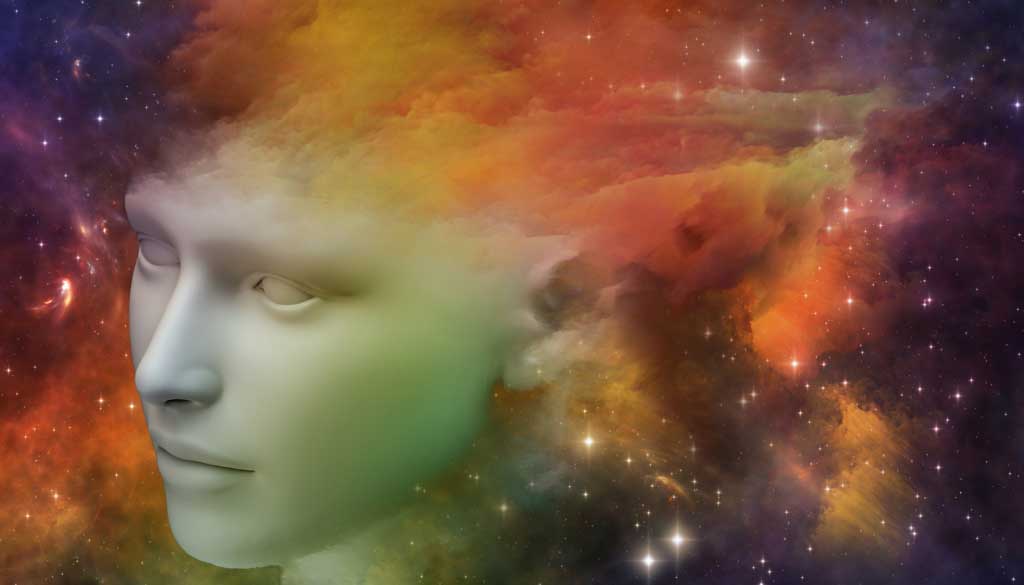 5-me0-DMT also known as “The God Molecule” is a powerful psychedelic medicine that allows users to experience the divinity within.

This substance is extracted from the venom of the Bufo Alvarius, a toad that is found in Mexico and southwestern parts of the United States.

It was a beautiful fall day in the Poconos when I got an unexpected call from a friend. She told me that she just had an experience that she thought I would be interested in. When I asked her what it was she told me that she participated in a 5-me0-DMT ceremony. I responded to her “isn’t that the substance that makes you experience death?” She said, “I did die but it was blissful.” With a slight hesitation, I told her I’m in.

I got in my car with my girlfriend and started to drive to New York City where the ceremony was being held. We got to the city a little earlier and had some time to hang out. Thoughts of anticipation kept arising fueling a light anxiety within me. The ceremony was being held in an apartment and they had limited space. My girlfriend agreed to hang around while I went to partake in this experience. I walked up to the building, through the door, and rode the elevator to the designated floor. I rang the bell and was greeted by a middle-aged bald guy who looked nothing like the shaman I was imagining in my head.

It turned out he was the host whose apartment we were using for the ceremony. The apartment was lightly furnished and very luxurious. I plopped down on the couch and start chatting with him and his friend. For some reason, I thought this was a one-on-one ceremony but I was relieved that it wasn’t. A couple of other people came and then 40 minutes later the shaman finally arrived. He was a middle-aged Mexican man with big loving eyes who spoke very little English. He introduced himself and gave us all hugs. Accompanying him was a woman who I knew from a previous Ayahuasca ceremony, She would serve as a translator since the Shaman’s English was limited.

I realized that we would be ingesting this substance one at a time and became worried that it would take a long time. I had told my girlfriend that this would take about 30 mins and now she would be waiting much longer. When I shared my concern the translator asked me if I wanted to go first and I agreed.

A yoga mat was laid out in one corner of the apartment and I was instructed to kneel on it in front of the shaman. The Shaman proceeded to ask me some questions with the help of the translator. He asked me if I have done any psychedelics before? I said “sure I have done plenty from Ayahuasca, mushrooms, and acid.”He said “most psychedelics are mental, but this is mental, physical, and spiritual all in one” I wasn’t sure what that meant but something about it resonated. I smiled and agreed to move forward.

I was then given a paper that had a message of love, acceptance, and forgiveness. I read the affirmation off the paper. Then I was given a glass pipe that the Shaman had filled with a yellowish substance. He instructed me to take a really big hit and to hold it in for 10 seconds. As he lit the pipe a strange aroma started to fill the room and I begin to suck in the vaporized smoke. When I couldn’t hit it any longer he took the pipe from me and began counting down with his fingers. He did a little whistle and at that moment everything faded.

What happened next is hard to describe. My whole sense of reality had crumbled and dissolved. It was as if everything I knew to be true of the world was gone. I was falling into a deep dark void at a million miles an hour. Terror and confusion began to flood my consciousness. I didn’t know what was happening but I wanted it to stop. Eventually, the fear melted away and I was left in a peaceful state of nothingness. There we no thoughts, all I felt was pure love and being. I was nothing but I was everything. My body and mind disappeared and all that was left was my true self. I was all-knowing, I was divine consciousness, I was GOD.

As I came back to my body the euphoria started to spread through it. I heard the shaman singing a song in Spanish and felt somebody massaging my feet. It felt like I died and was being reborn. As I came back to my senses I opened my eyes and saw my friend who invited me to the ceremony leaning over me. She gave me a hug and asked if I was alright. I repeated, “oh my god How could this be?” with tears in my eyes. The shaman replied, “this is toad brother”.

I got up and was met by the host and his friend asking me if I was okay. I told them yes “I’m great and that they are going to love the experience.” That’s when the host replied “dude you were screaming ‘I regret doing this. Make it stop.’ I was scared the police were going to come.” I was completely unaware of myself screaming but those were the exact thoughts I had as the medicine took a hold of me. I asked for a glass of water which when I picked up felt like it was part of my body. Still coming down from the effects I began to wonder what this experience meant for me.